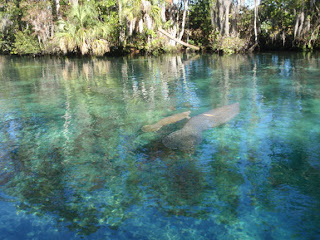 A divided state panel on Thursday refused to set aside $2 million towards a Citrus County conservation purchase that had been tucked deep inside the new state budget.

Instead the board of the Florida Communities Trust would only agree to a much a smaller amount for the project that had the backing of Sen. Charlie Dean, R-Inverness.

The deal was aimed at stopping a proposal to build 309 homes on 57 acres surrounding the Three Sisters Springs in Crystal River. The springs are a vital sanctuary for manatees and are key to the county’s tourism and economic development, local officials said.

The board of the Florida Communities Trust state land-purchasing program met Thursday to decide whether to go along with the deal since the budget language allows — but does not require — the Department of Community Affairs to transfer $2 million towards an unnamed purchase in Citrus County from other projects.

He joined local elected officials, environmentalists and business leaders in calling Three Sisters Springs a natural jewel and asking the FCT board to approve the additional spending. 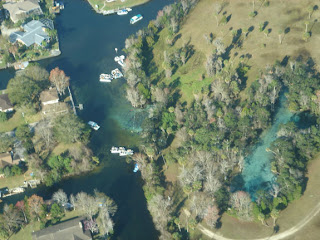 Some FCT board members said they didn’t like the idea of taking money from other local projects with their own local supporters. But DCA Secretary Tom Pelham said the board had an obligation to follow the Legislature’s intent.

The split board eventually was unanimous in agreeing to put $725,000 towards the Three Sisters Springs purchase for a final offer of $10.5 million — the amount the landowners paid for the land.

Clark Stillwell, an attorney representing the Three Sisters Spring Holding LLC landowners, said after the meeting he didn’t know if the reduced offer would be accepted.

Supporters said they were disappointed by the vote and they hoped the landowners would agree to the purchase. “We’ve strained at a gnat,” said Pat Rose, executive director of the Save the Manatee Club. “For that we may have lost this deal forever.”