The two candidates vying for the post of Agriculture Commissioner are both trying to maintain they would help Florida’s environment if elected. 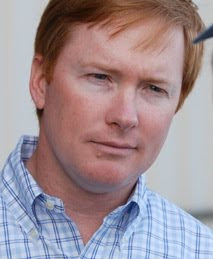 Putnam’s paper was thin on specifics. Yet asked whether he had issued an environmental policy paper, Maddox responded that he has been discussing environmental issues during his campaign appearances. Putnam also issued a seven-page paper on water on June 4.

Putnam’s environmental paper said that as a congressman, Putnam has been a “tireless advocate” for the environment and led efforts to fund the Comprehensive Everglades Restoration Plan. The paper also says he introduced measures to fight invasive nonnative species in the Everglades and to coordinate federal agencies in responding to the species’ threat nationally.

He also said he would “maintain the highest level of stewardship” for state forests and that he would expand the Office of Water Policy at the Department of Agriculture and Consumer Services to assist agriculture in contributing to clean and renewable energy programs. 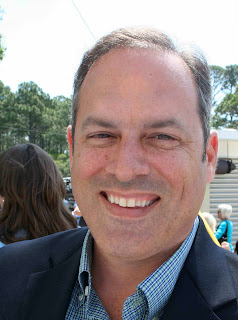 Maddox, a former Tallahassee mayor, replied that Putnam issuing an environmental policy statement “is like Colonel Sanders coming out for chicken welfare.” Maddox cited low ratings by environmental groups for Putnam’s votes in Congress including 27 percent by Environment America, 14 percent by the League of Conservation Voters and 0 percent by the Southern Alliance for Clean Energy Action Fund.

“He has consistently voted with industry at the expense of the environment,” Maddox told the Florida Tribune. “No one will be fooled by his election year conversion.”

When he was a state legisator, Putnam was a chief sponsor of a hotly-contested bill that would have changed the law regarding “sovereign lands” along Florida waterways. Then Attorney General Bob Butterworth at the time called a measure a “land grab.” The legislation passed the House in 2000 but died in the Florida Senate.

Tea Party candidate Ira Chester and Thad Hamilton, with no party affiliation, also are on the ballot for agriculture commissioner this year.

Story provided by the Florida Tribune. Story copyrighted by Bruce Ritchie and FloridaEnvironments.com. Do not copy or redistribute without permission, which can be obtained by contacting brucebritchie@gmail.com.)